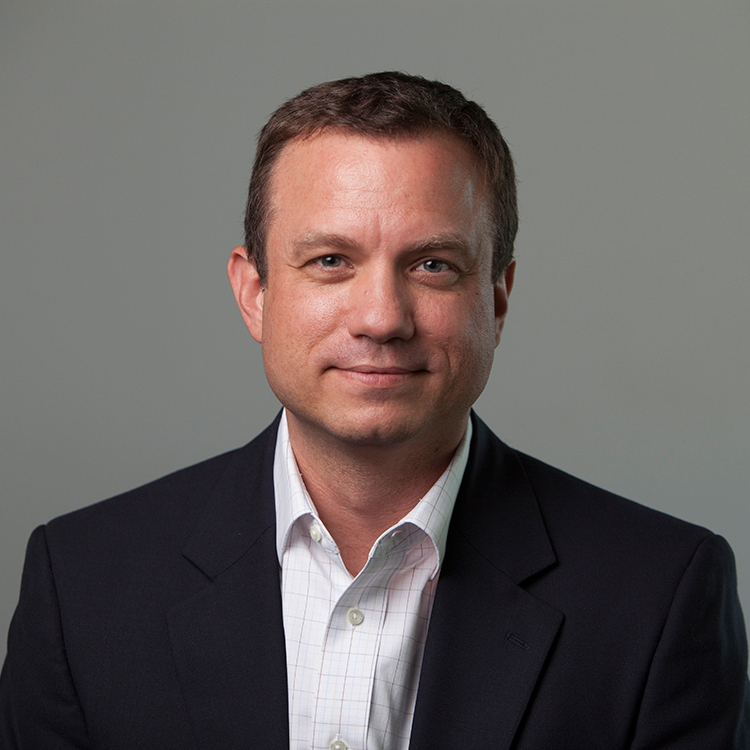 Greg Morrisett is the Dean of Computing and Information Science (CIS) at Cornell University, which houses the departments of Computer Science, Information Science, and Statistical Sciences. Dean Morrisett started his academic career in Cornell's Computer Science department, and then took a brief (12 year) sabbatical at Harvard before returning in 2015.

Morrisett has received a number of awards for his research and service, including ACM Fellow, Presidential Early Career Award for Scientists and Engineers, IBM Faculty Fellow, NSF Career, and an Alfred P. Sloan Fellow. He served as Chief Editor for the Journal of Functional Programming and as an associate editor for ACM Transactions on Programming Languages and Systems, Information Processing Letters, and The Journal of the ACM. He currently serves as co-editor-in-chief for the Research Highlights column of Communications of the ACM. In addition, Morrisett has served on the DARPA Information Science and Technology Study (ISAT) Group, the NSF Computer and Information Science and Engineering (CISE) Advisory Council, Microsoft Research's Technical Advisory Board, and Microsoft's Trustworthy Computing Academic Advisory Board.

Dean Morrisett is committed to increasing diversity throughout CIS. The intellectual tools of the information age have become vital, not only for creating and running businesses, but for solving the hardest problems that society faces. The only way we will make significant progress on these problems is by including a diverse range of thought, experience, and skills. 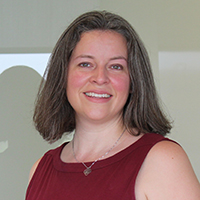 I am a Senior Lecturer in the Computer Science department. I obtained a BS in Symbolic Systems and an MS in Computer Science from Stanford University and a PhD in Computer Science at the University of Pennsylvania. I teach primarily undergraduate systems courses. Prior to my arrival at Cornell, I was a Principal Lecturer at Washington University in St. Louis. I was also a Research Scientist at the Microarchitecture Research Lab at Intel Labs in Santa Clara, California. In addition to being a member of WICC's Faculty Board I am also a 2016 participant of the Faculty Institute for Diversity.

I support diversity in technology because I love computer science. Everyone should have an equal opportunity to participate fully in this stimulating field. Furthermore, a wider range of perspectives and backgrounds naturally yields more innovative ideas and wider applications. Increasing the diversity of computer scientists improves computer science. 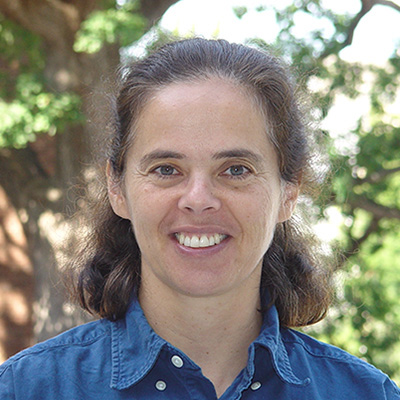 Eva Tardos is the Jacob Gould Schurman Professor of Computer Science and Information Science at Cornell. Her research focuses on Algorithm Design and the interface of Computing and Economics, with an emphasis on algorithms and games on networks. She is a member of the National Academy of Engineering and National Academy of Sciences. Tardos received her PhD in from Eötvös University, Budapest, Hungary. She did a series of postdocs and short term positions in computer science including time spent at Berkeley and MIT, and has been a faculty member at Cornell since 1989.

She has been the faculty advisor for the Women in Computing at Cornell since its inception, and though WICC's helped encourage many more women to choose CS major. She earned her PhD in 1984, the year that had most women in computing (see for example, the charts in this article for trends in percentage of women in computing). With the help of WICC, the percentage of women in CS at Cornell grew to currently over 25% from barely 10% not so many years ago. She is very proud of WICC for all the group has done to make CS a better major for women, and committed to continue this work, hoping to bring the percentage of women in CS at Cornell up to at least what it was nationally in the early eighties. 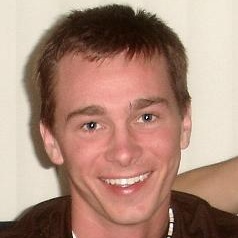 I am an Assistant Professor in the Computer Science at Cornell University. I got my Ph.D. at the University of California, San Diego, and my B.S. in Computer Science and B.S. in Mathematics at Cal Poly, San Luis Obispo. I have been a web developer at CustomFlix (now Amazon's CreateSpace), a game designer and implementer at Treyarch, and a researcher at Microsoft. I am an advisor to the Ceylon team at Red Hat and the Kotlin team at JetBrains. My research lies within Programming Languages, across topics ranging from analyzing programmer behavior and code repositories to help companies improve their major programming languages, to exploring the applications of programming languages to logic and mathematics. 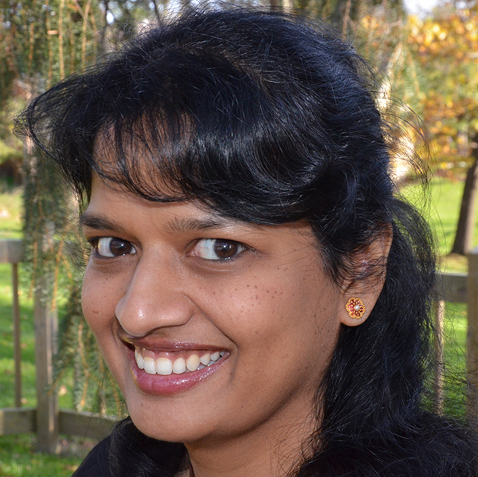 Kavita Bala is a Professor in the Computer Science Department and Program of Computer Graphics at Cornell University. She received her S.M. and Ph.D. from the Massachusetts Institute of Technology (MIT), and her B.Tech. from the Indian Institute of Technology (IIT, Bombay). She co-founded GrokStyle, and serves as Chief Scientist (2015--), and is a faculty Fellow with the Atkinson Center.

Bala's work is inter-disciplinary, spanning the areas of computer graphics, computer vision, human perception, and architecture. Her research has had significant industrial impact, including the core rendering engine in Autodesk's 360 cloud renderer, and GrokStyle's visual search engine. Bala's 3D Mandala reconstruction was installed at the Rubin Museum of Art in New York, and demonstrated to the Dalai Lama.

Bala is committed to increasing diversity in computer science. As the only woman in her undergraduate CS class, she appreciates the progress that has been made in the past decade, but there is more work to be done in academia and particularly in industry. 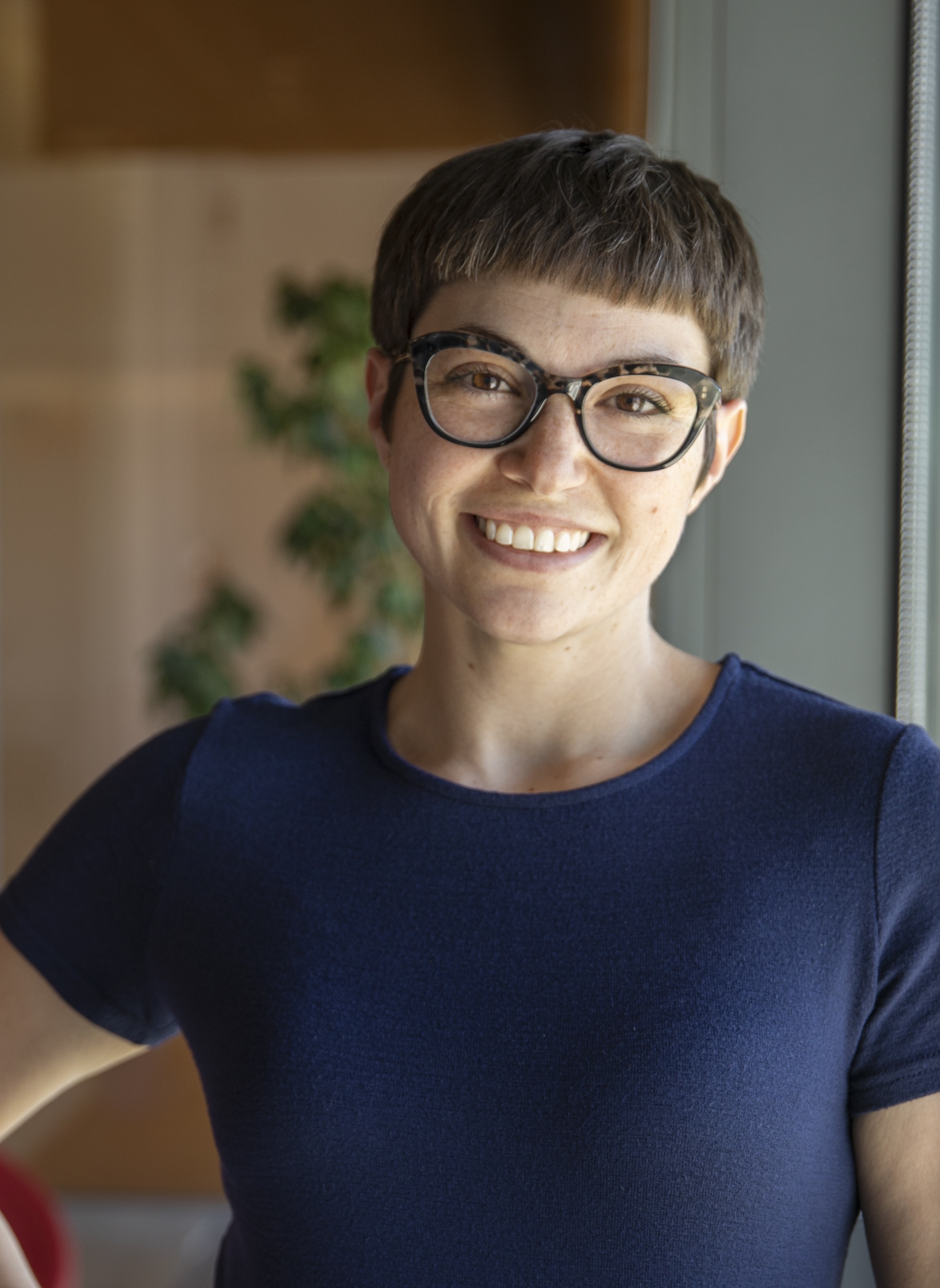 Karen Levy is an assistant professor in the Department of Information Science at Cornell University and associated faculty at Cornell Law School. She researches the social, legal, and ethical implications of new technologies, with particular focus on inequality, labor, and intimacy. She holds a Ph.D. in Sociology from Princeton University and a J.D. from Indiana University Maurer School of Law. She is currently at work on a book tracing the emergence of monitoring technologies in the United States long-haul trucking industries.

I am committed to supporting diversity in CIS because we can't find solutions to the social or technical problems we work on without the benefit of multiple perspectives and lived experiences. Computing touches every part of life and every social institution, and it's key that we have diverse voices represented to ensure that new technology is developed and used in ways that address the entrenched histories of inequality and injustice in our society. I am committed to opening up space for all students to participate fully in CIS disciplines, and feel a strong personal commitment to ensuring that ours is a community in which each person's expertise and experiences are valued.